‘Pictures of You: Ten Journeys in Time’

Ten real lives, ten photographs, ten journeys in time: the first killing of the Cold War, the dying hopes of a doomed aviator, the ghosts of Native America at Alcatraz, Chairman Mao’s most timid lover, Nature’s final battle with Man. One photograph — or group of photographs — comes from each decade of the 20th century. All belong to the Archive of Modern Conflict. Over the last 25 years the Archive’s small collection of amateur photographs has grown into one of the world’s most moving image treasuries, its shelves now holding pictures of some four million lost lives.

I’ve spent hundreds of hours exploring the Archive’s shelves, opening its manila files, guided by both specific searches and serendipity. Time and again, while holding a handful of black-and-white family snapshots or a single intimate lovers’ portrait, I’ve been moved beyond words – and to words – by the glimpse of past lives, of individuals whom one has never heard of and whose stories can now only be divined.

In this handsome illustrated book, I try to bring those lives to life again. I travel from Siberia to Rangoon, China to Shepperton Studios, hearing forgotten voices that echo from the depths of time, picturing lives that mirror our own, and saving the stories behind these pictures of you.

‘Pictures of You’ was chosen as a History Book of the Year by The Times.

‘There is, to my mind, no one who writes quite like Rory MacLean. If I were forced to reach for a comparison, I would pause over Bruce Chatwin as a possibility, but then probably stretch far, further back: to John Mandeville, to St Brendan and to Marco Polo. These men made their ‘wonder-voyages’ and returned bearing tales that were not to be submitted to the usual tests of verifiability and falsifiability, but in which the actual and the miraculous rubbed shoulders. […] They sought, in their inventiveness, to pattern reality into a greater clarity.’ – Robert Macfarlane

‘Pictures of You: Ten Journeys in Time’ was named as a History Book of the Year by the Sunday Times. It is published worldwide by Bone Idle. 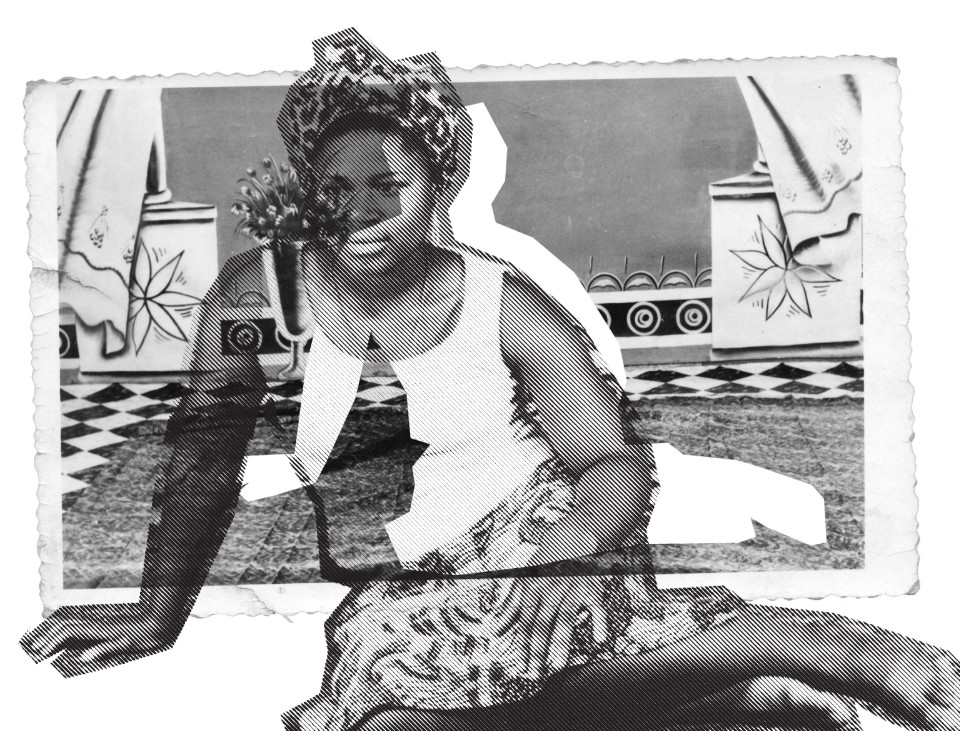