Why I Wrote ‘In North Korea’

‘In North Korea’ tells the stories of a dozen ordinary people, so as to reveal the script that they have internalised, thereby enabling the bigger, truer picture to unfold.

On our journey Nick Danziger and I meet a farmer, a fisherman and the captain of the national football team. We spend a morning one hundred metres underground with a 22-year-old subway train dispatcher and two afternoons at the capital’s newly opened dolphinarium, a lavish entertainment complex created to convince North Koreans of their prosperity. At Migok we watch ‘volunteer labourers’ polish by hand the cement base of a roller skating rink. We travel to Nampo on the Youth Hero Road, an all-but-deserted strategic highway built by some 50,000 conscripts out of ‘patriotic duty’. At Pyongyang’s Museum of the Victorious Fatherland War, as the Korean War is known in the country, we interview a much-decorated national hero who boasts, ‘When I was eighteen years old I shot and killed 367 enemy soldiers.’

As much as possible, we let the twelve men and women speak for themselves and to let the significant — and even perhaps more tellingly, the insignificant moments of their lives — reveal something of this singular country.

Today North Korea’s melodrama has reached a perilous phase. Its leaders continue to defy the international community with their weapons programme, conducting yet-more nuclear tests and launching long-range ballistic missiles. Some analysts believe that the country now has enough fissile material to make 20 bombs that could be used against South Korea and Japan. Within four years it may even have an operational submarine-based system, able to launch a nuclear strike on the US mainland.

Yet at the same time there are tentative signs of change… 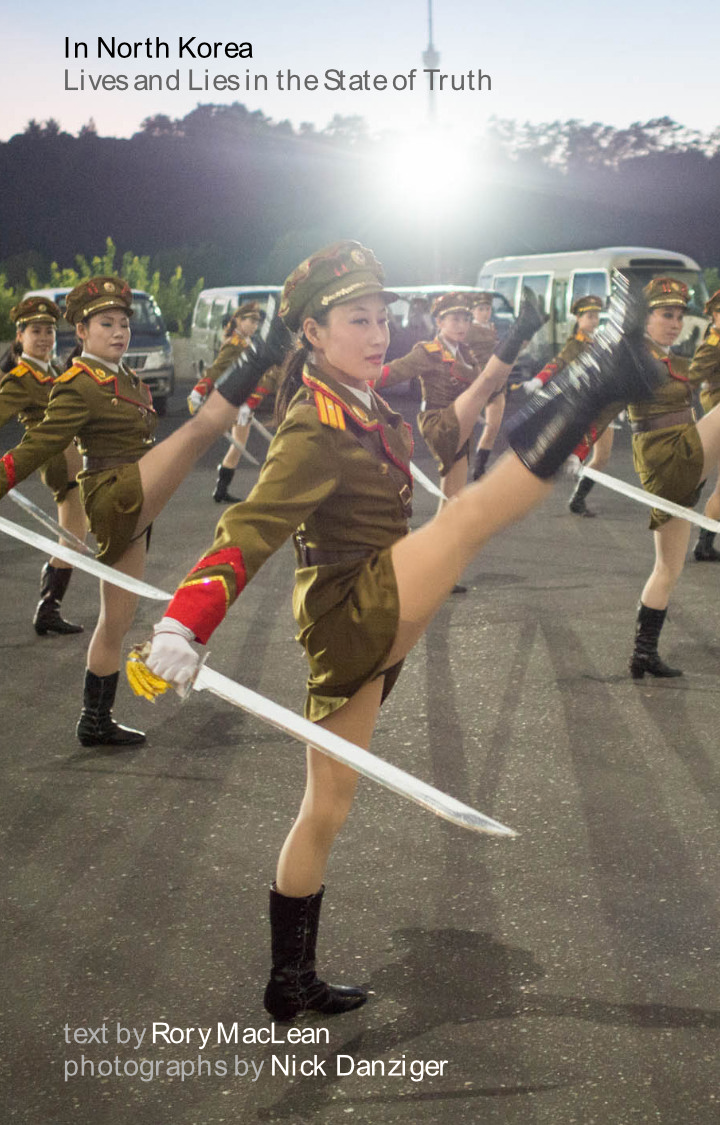